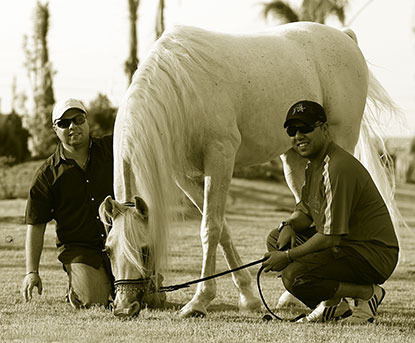 El Farida stud is owned by Tarek and Ahmed Hamdy Soliman, life-long horse lovers. From a young age their father enchanted them with stories about the Arabian horse: the history, the beauty, and bloodlines; especially the straight Egyptian Arabian line which started with Abbas Pacha hundreds of years ago. 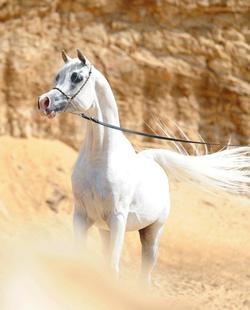