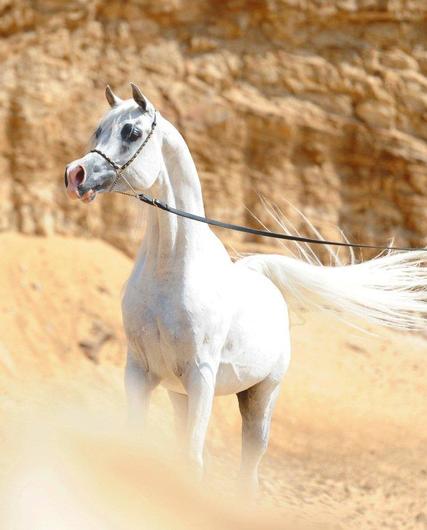 Though he has had a very limited show career, Imperial Baarez holds the following titles in the United States:

Baarez has been undefeated in Get of Sire Classes